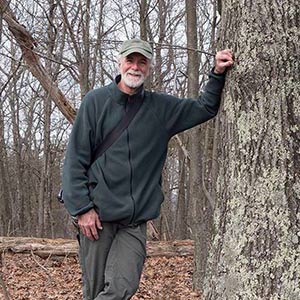 Doug started working in the HVAC field January of 1981 and started Design Day Mechanicals on March 17, 1988. He graduated from UNH in 1974 with a Bachelor of Arts, not an Engineering degree. His knowledge of HVAC engineering is primarily through self-apprenticeship and asking a lot of questions through the School of Hard Knocks. On his first day of work at Concept Mechanicals in 1981 his supervisor put a sheet of drafting paper in front of him and told him to put HVAC in the title block. Doug thought to himself “I wonder what that stands for?” The rest is history. Doug lives and works in New Ipswich, NH in a house he built in 1980, still heats with wood stoves and his own self-harvested cord wood, and has still convinced Kitty to stay with him since their marriage in 1975. They have one daughter Iris, quality not quantity.